After almost a month, we met yesterday again at GZ Bachwiesen. During the first 30 minutes, until 20:00 we analysed two games from Monday that were played in the context of SMM. Roger had a long game (almost 70 moves!) against a strong opponent. Chris on the other hand reached a very sharp position quickly.

After the game analysis, we played a Blitz tournament. The time control was 5 min. + 3 sec/move. Jaroslaw won convincingly the first place, having beaten all of his opponents.

A photo of the winner:

Almost at the same time, we had an online presence. Some strong players from our club chose to participate to the Swiss L3 Team Battle. The team, despite being one player short, did quite well. 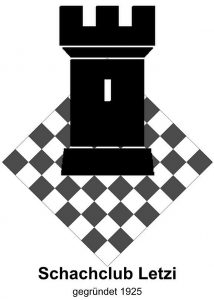